News & Media / WHAT DO OUR CLIENTS HAVE TO SAY 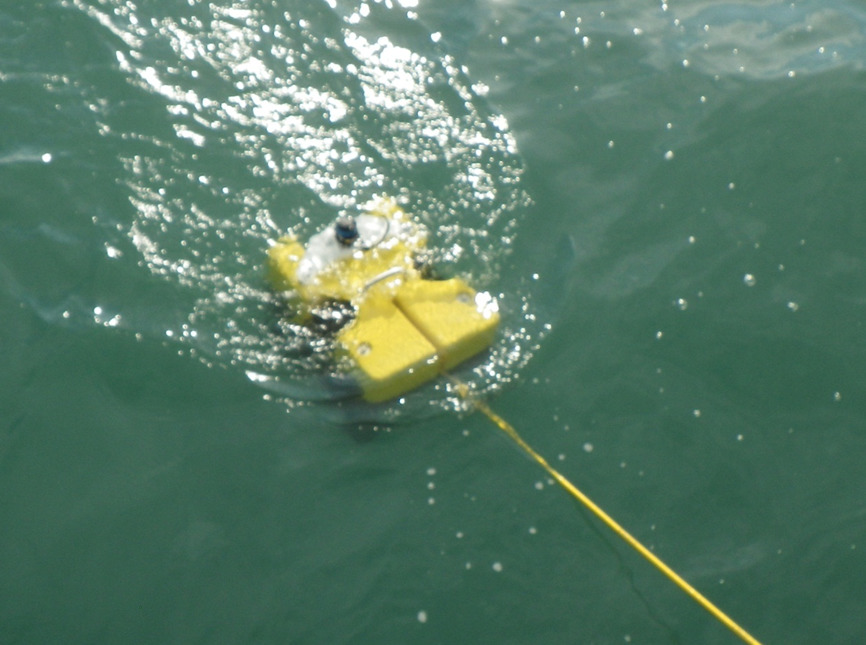 EDMONTON, ALBERTA, CANADA, MARCH 9, 2021 – At SEAMOR Marine we build our ROVs to last. The SEAMOR ROV, which has been in use since 2003, came back for an upgrade in 2021! Almost two decades in the field and now with improved performance after the upgrade which Bill Stark described as “pretty impressive”. Hard to ask for better proof of durability than that!

I have had occasion to pilot a number of ROVs over 20years and I have found this SEAMOR ROV to be the most impressive small vehicle yet. It has a definite work-class feel, which makes it a pleasure to fly.