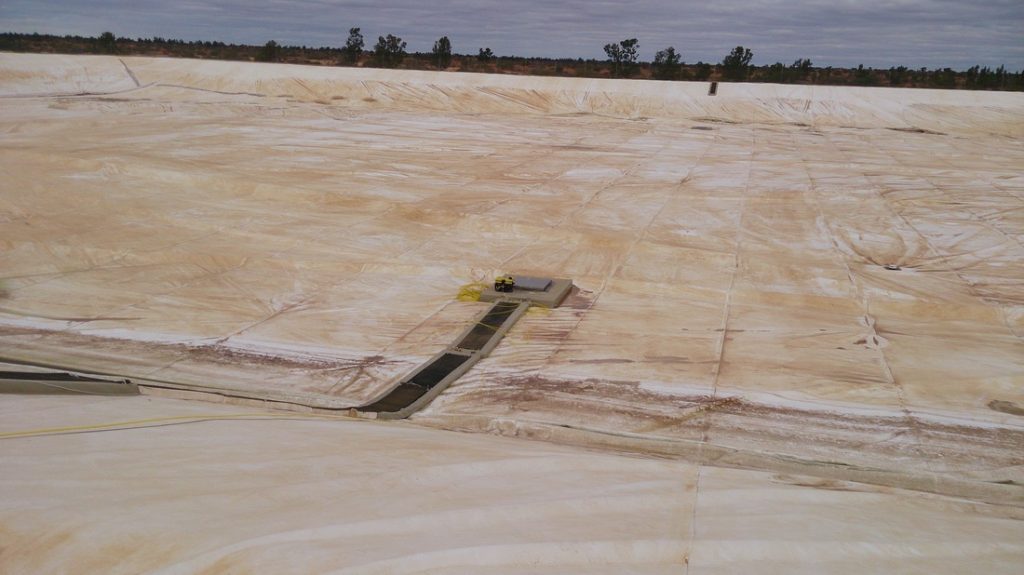 SEAMOR‘s Australian dealers, ROV Innovations received an emergency call from Mr. Paul Pengilly, the Electrical Inspector at BHP Billitons Olympic Dam site on the evening of May 12th 2015. ROV Innovations had a team on location in the remote South Australian mining site by the morning of the May 14th 2015, ready to inspect the freshwater reservoirs in which BHP were experiencing some issues.

Being a completely enclosed and covered system, the SEAMOR ROV showed itself to be the ROV of choice for these types of surveys. Having high torque thrusters to enable the ROV to access every point within the reservoir, powerful LED lighting to illuminate the zero light environment, and a high definition Sony camera, capable of zooming in of assets underwater without taking the reservoir offline, allowed the BHP engineers to have extreme confidence in what they were seeing, and determine how to rectify any issues with the least amount of impact to the reservoir’s operation.

On reviewing the operation, Mr. Pengilly stated the following about the exercise:

“We did get very good images and these are now being reviewed by our engineers…
The fast mobilization to site was excellent and Simon and Michael’s performance was outstanding.”

Choosing a SEAMOR ROV ensured that no diver or other personnel would have to be in the high risk environment at this type of site, and further offered a zero-impact solution to inspecting the mine site while gathering the data needed quickly and accurately.

Both SEAMOR ROV and ROV Innovations look forward to assisting at the BHP Billiton Olympic Dam again in the near future!

Original article can be found here. 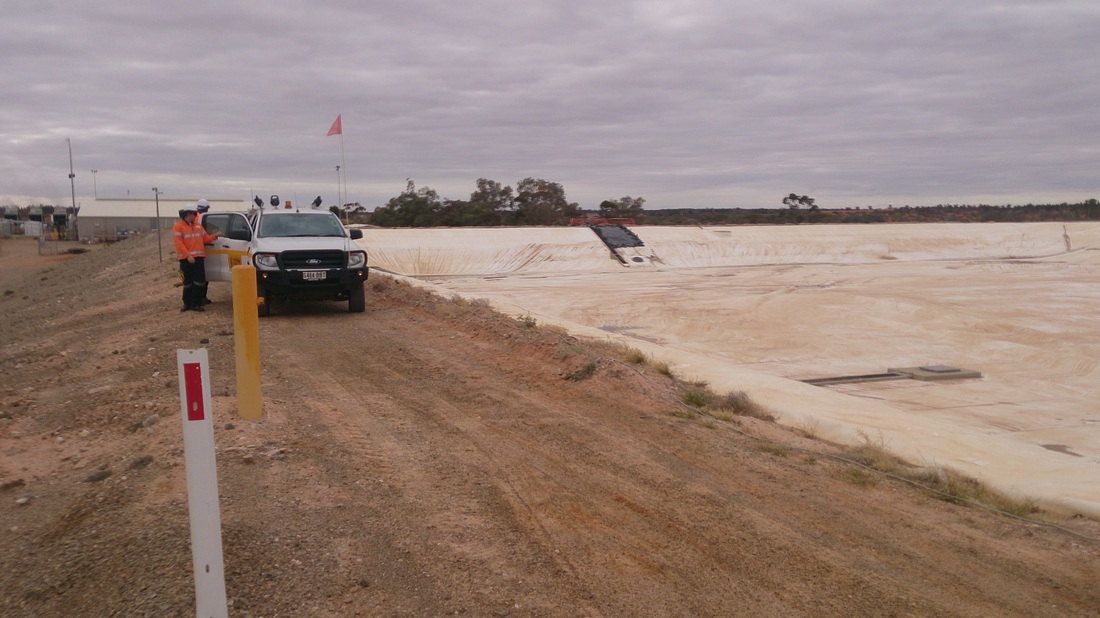